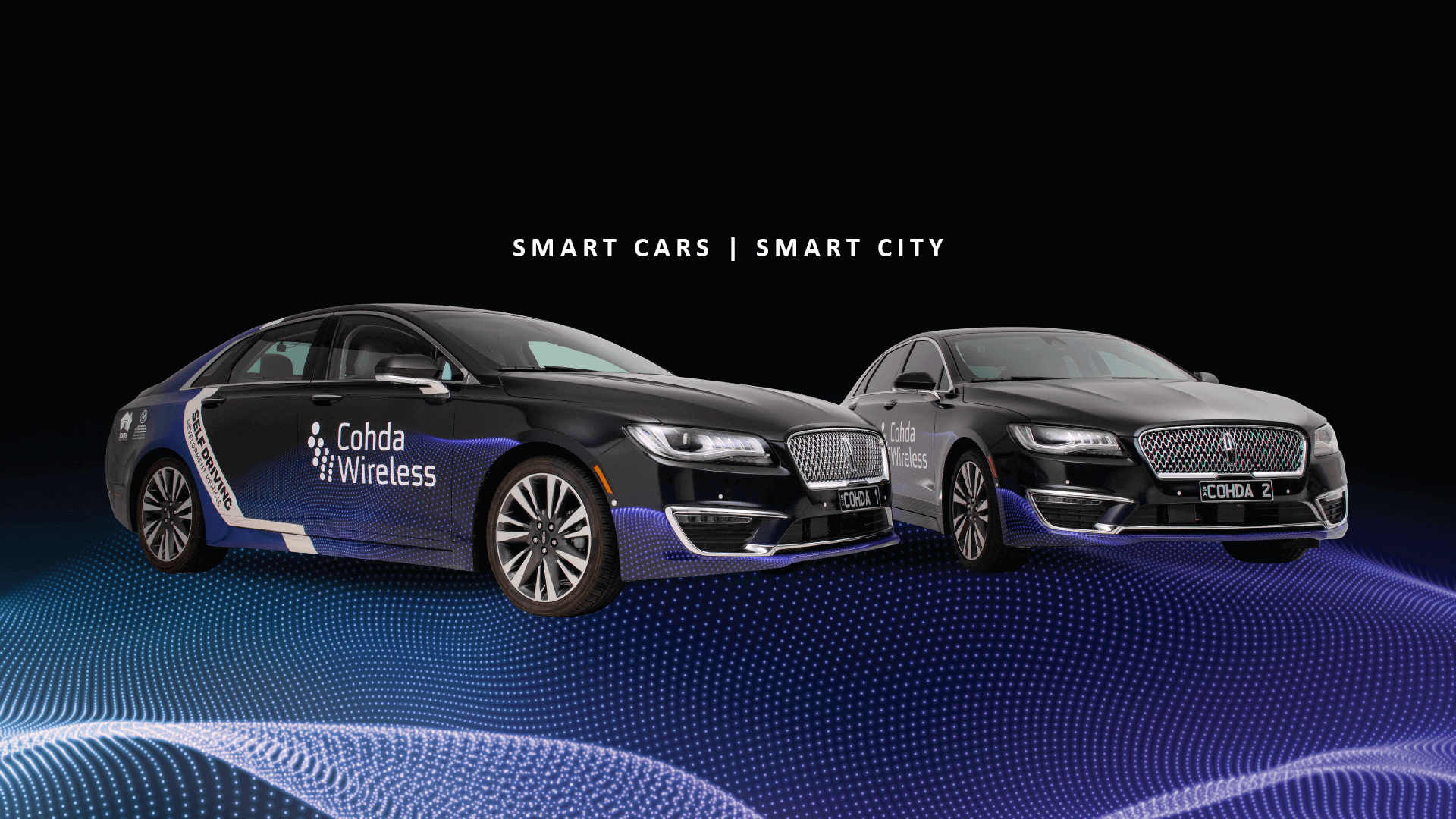 Adelaide is where we are headquartered and the goal of the demonstration was to prove the potential for technology to make the world’s streets much safer than they are.

The demonstration was supported by the South Australian government’s Department of Planning, Transport and Infrastructure’s Future Mobility Lab Fund and revealed how smart connected vehicles can detect and respond to risky situations more effectively than a human could.

As the video demonstrates, the trial was conducted in an area covering two city blocks.  Two vehicles are on a potential collision course, but thanks to Cohda’s world-leading connected autonomous vehicle technology, a disaster is averted.

Flinders Street in Adelaide is one such urban canyon where positioning through GNSS can be off by up to 40 metres, but with Cohda’s V2X-Locate technology, positioning accuracy is improved to within a metre.